Vicky, a graduate of McCormick Theological Seminary, has served as a pastor of churches in Cleveland; Tucson; Ames, Iowa; and Corvallis, Oregon. She has also been a presbytery executive, spiritual director, and director of three nonprofits.

Vicky is married to the Reverend Kent Organ and enjoys quilting, theater, hiking, and international travel. 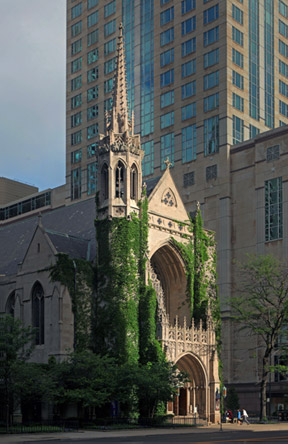 Getting to Fourth Church